Original Marines becomes one of the famous worldwide casual wear brand. To establish a company specialized in the production and distribution of casual wear and sportswear, aiming at the best quality/price relation, is the spirit that has guided the establishment of the Original Marines brand, founded in 1983 by five business men from Campania.

Everything started at the beginning of the 1980s with the production of plain white T-shirts made to look like “the ones Marines wear”. The item was a great success and 25 million T-shirts were sold in a few years. It was a great accomplishment for the five business men from Campania, who started off thinking of a clothing company and ended up with a successful business, currently operating in Italy and abroad.

Currently, Original Marines stores can be found all over the world – there are over 600 single-brand stores and 66 of them are abroad; LEBANON, BENIN, CAMEROON, EGYPT, GABON, IRAN, IVORY COAST, QATAR, SAUDI ARABIA, SENEGAL, UNITED ARAB EMIRATES…. And more. 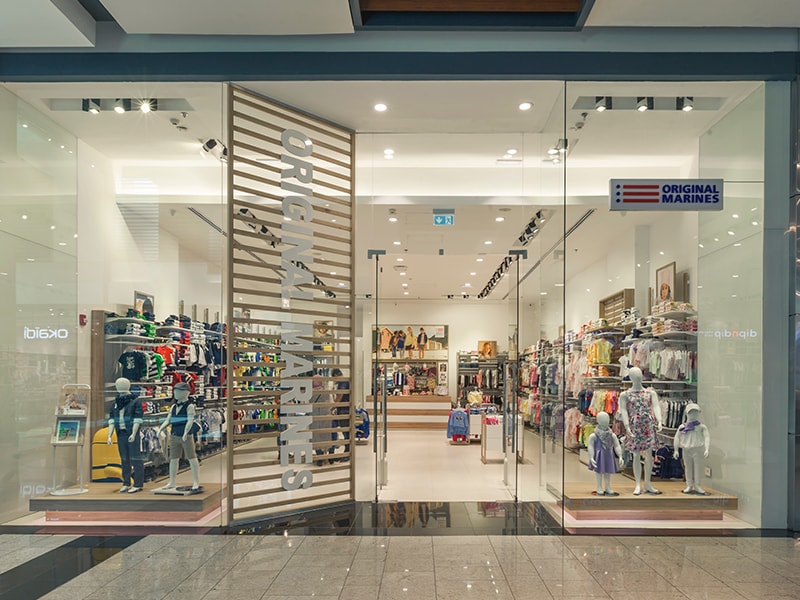